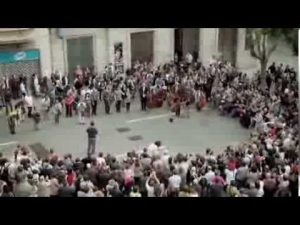 Just One Coin Starts All This

This girl gives just one coin to a street performer. What happens next is awesome… 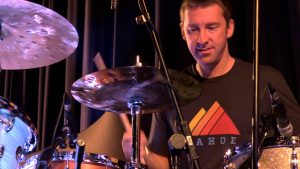 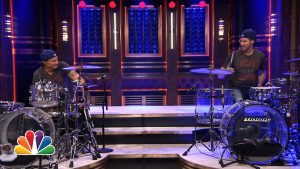